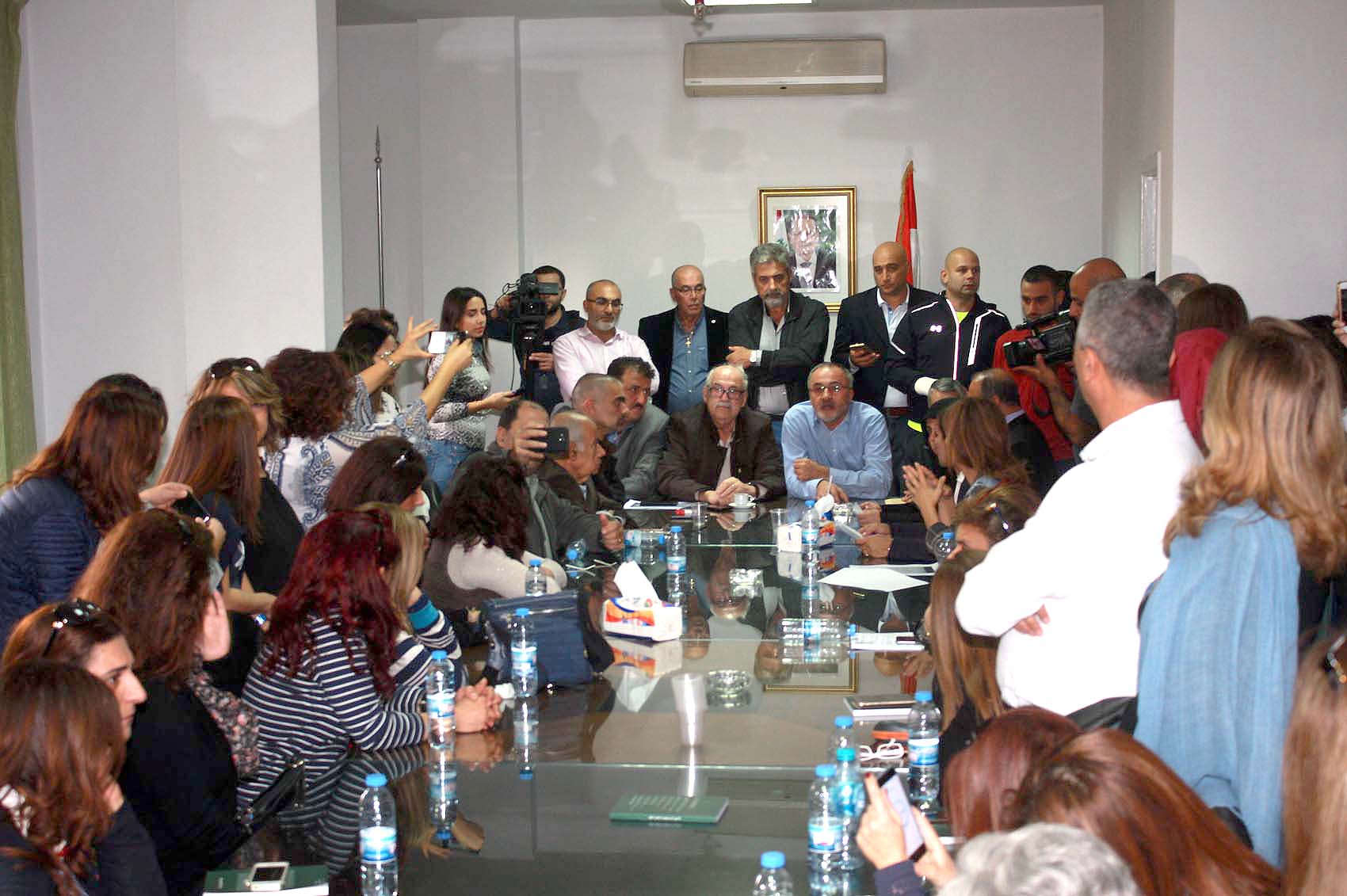 1938
In 1938, the decision was made to establish the union during the French mandate. It is one of the first trade union organizations in Lebanon and is headquartered at Hamada, near Riad El Solh Square.
1957
In 1957, 19 years later, the union was shaken for political and sectarian reasons. A second request for a new establishment was made by Decree No. 202 of 1/11/1957, in the name of the "Private Schools Teachers Union" based in Nazareth.
1971
In 1971, 14 years later, there was a split within the union, for political and other reasons related to the positions of influence. The second union was authorized by resolution No. 193/1 of 10/5/1971, and by the name of the General Teachers Syndicate.
1992
In 1992, after the war and 21 years later, the two unions were unified under resolutions 291/1 (abolishing the two trade unions) and 292/1 (the creation of a new union) on 3/8/1992. The main center in Beirut has branches in Beirut, Mount Lebanon, the North, the Bekaa, the South and Nabatieh.

For the first time, I would like to communicate with you, dear colleagues, through the new website of the Union, which is being included for the first time in the application of smart phones. I invite you to contact us on all our constants since our election to this day.